We measure the test performance and collate memory statistics regarding what type of memory recall people find the most challenging.

Warning ! These statistics will give away some of the question types. We suggest taking the test first before reading this !

The memory test aims to challenge different types of memory recall. This includes images, shapes, names, words, numbers and phrases. We have grouped the test so that each type of memory challenge is tested twice. For example, most people taking the test will see two shapes of different colors and they will be asked to recall the colour of each shape. 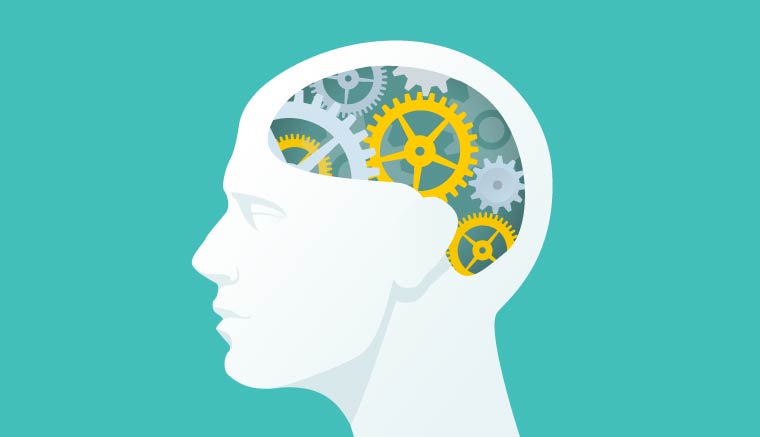 Which type of memory test do people find most difficult ?

The two part text challenge is by far the one where people struggle the most. We set a memory challenge similar to 'take the first right and the second left'. In the memory recall stage, we then ask which left you should take. After compiling the memory statistics, a substantial 37% of people couldn't recall which turning to take. Interestingly, the vast majority of people who get it wrong answer incorrectly with the first turn (in this case, 'first right'). People can recall part of the phrase but not correctly.

Which are generally the difficult questions ?

Careful of the statistics !

Clearly, this isn't a scientific test and people don't know what question they will be asked about an image. As mentioned above, we show a picture of a woman's face and ask about one of the features - the hair color, eye color, etc. It's not obvious what we will ask when we show the picture so recall is always going to be more difficult. In other cases, such as trying to memorize the number of a door, we make things a little more difficult by offering multiple choice options of number that are similar (such as 45, 54, 44, 55). It makes recall confusing as you can quickly become unsure in a way that an easier number selection (12, 44, 67, 99) might not.

By making the answers multiple choice instead of free entry, there's always going to be an element of guesswork in the answers. If there are four answers, then statistically you wouldn't expect less than 25% of the answers to be wrong - even if nobody had looked at the items.

And the easy ones to memorize ?

There are a few questions that result in a false recall as low as 3%. For example, we show a picture of a single fruit and ask which fruit was seen. Only 3% of people get it wrong. It's clearly something that sticks in the mind very well. Additionally, we show a picture of a single object on a beach. Again, only 3% of people failed to recall what that was.

One of the most interesting statistics is that we show people a single word during the test and also a single number. It's a four digit number (like '1234') and a four letter word (like 'door'). People are twice as likely to recall the word than the number. Finally - and one we don't understand as we are useless with names - we show a picture of a person with a name badge. Only 5% of people fail to recall the name on the badge which is one of the highest recall rates of any of the questions.